What Google Maps Can Do For You

Google Maps has been around for a while, but too many people are unaware of the full extent of the services that the service can afford. Today, we are going to look at 10 things that you can do with Google Maps. 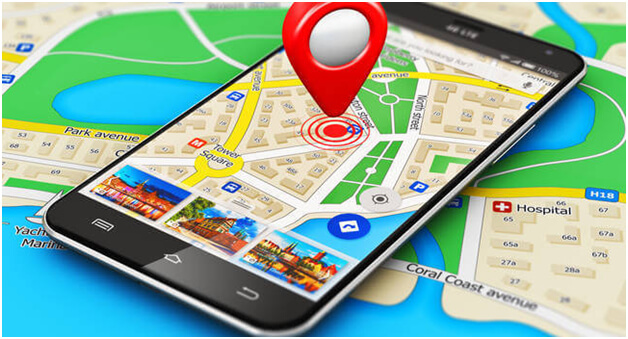 How to embed Google maps

Embedding Google Maps into your website is one of the best things that you could possibly do for numerous reasons.

Why Use Google Maps?

It’s been several years since the Google Maps street view has been unveiled, and since then, a lot of shenanigans have been captured and immortalized by one of the most popular online services on the planet. Today, we’re going to have some fun at the expense of the subjects of these photos that were captured at just the right moment.

It’s impossible to tell whether this is intentional since there is no context to provide clarity, but one thing is for sure; that is a naked man climbing out of a trunk of a car. One can only hope that the car and home is his.

2. Man Reading In His Underwear

One doesn’t need to dress formally in order to read in public, but being practically naked is taking liberties a bit too far. One thing is for sure, this underwear reader sure can concentrate.

There is certainly something unsettling about seeing folks in the middle of the road wearing masks for no reason. When seen in broad daylight and in the middle of nowhere, though, it’s just silly.

There’s nothing wrong with owning a sex doll, but at least put it away properly. There are kids around!

5.  Woman Either Looking For Something She Dropped Or It’s Happy Hour

That last picture left room for doubt, but this one is pretty crystal clear that someone is getting a hand job.  Might it be the man with his pants down?

7. Could Be Doing The Worm, Could Have Fallen Down

Many are saying that this image is of a woman doing the worm. It could also be a timely shot of her falling down.

It’s okay. We’ve all laughed at our friends’ misery at one point or another.

This guy is mooning. Nuff said.

It’s clear that this lady is incredibly comfortable with her body. It’s just not clear if everyone else is comfortable looking at her practically naked rear.

So there you have it, 10 funny photos captures by Google Maps Street View. Hope you enjoyed them. 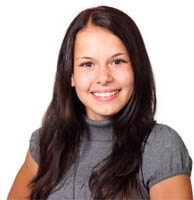