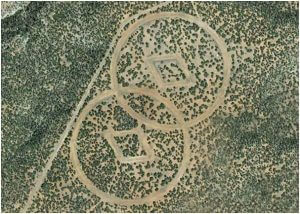 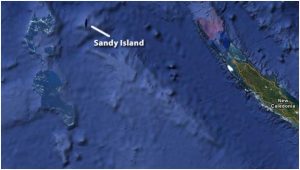 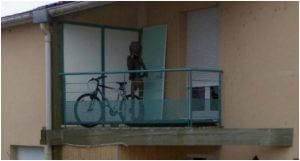 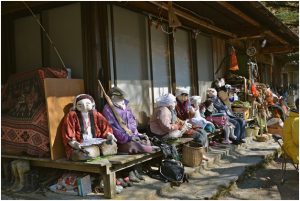 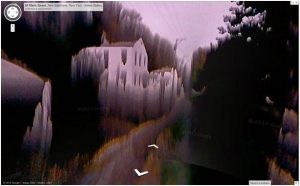 We want to thank all you visitors from all over the world who have helped make this article. Your knowledge and willingness to share it have allowed us to make this article which we will try to update regularly. We would also like to thank our partner site for their help:

A big thank you to utanspelpaus.se, which made this article possible. We appreciate your encouragement. 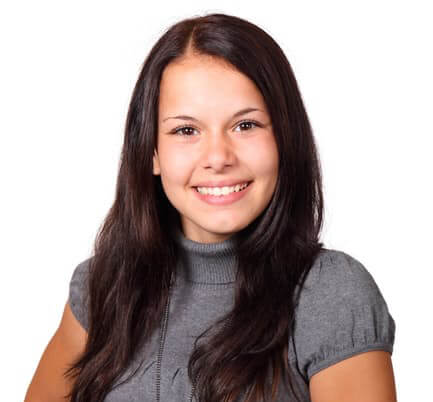